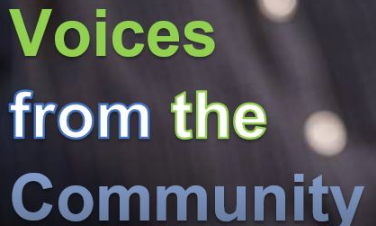 Click on the play button below
If you’re undecided as to whether or not you’ll vote in this years election, you won’t be after listening to Greg Palast share what’s being done to steal the 2020 election. The only thing you can do to fight back is follow Greg’s advice and vote! After listening to the tales of the many campaigns of one of our countries most intrepid investigative reporters, go to the website IWILLVOTE.COM to see if you’re registered to vote, if you’re not, register now before it’s too late. You can learn more about Greg’s work at GREGPALAST.COM

Greg Palast has been called the “most important investigative reporter of our time “up there with Woodward and Bernstein” (The Guardian). 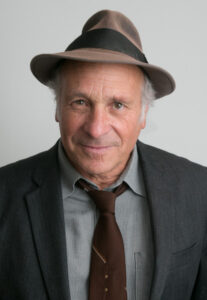 We are committed to sharing knowledge and information to build a stronger community, based on inclusion, diversity and social justice in Southwest Washington and beyond.

Sustaining Members are our backbone

Your donation will provide equipment upgrades and needed on-air talent/producer training. Monthly operational costs to keep KXRW sustainable; and provide the ALL OVER GOOD FEELING that comes with giving Vancouver a voice on our local airwaves and beyond!

Re-Imagined Radio | The Fall of the City

Re-Imagined Radio pays tribute to The Columbia Workshop, perhaps the most important American anthology radio program and its mission to explore and ...
Listen Here

To commemorate the passing of the local legend of who is Claudia Carter, Brad Richardson and BT Michaels bring to you the ...
Listen Here

To The Republic- The Evolution of Federalism

How the concept of Federalism began and is practiced in the United States. Enjoy! ...
Listen Here

The second part of our two part series on the "mind's ear" ...
Listen Here

In this second part of our two part program, we explore a bit further into the "mind's ear" ...
Listen Here

The Humane Society for Southwest Washington supports the animals and families of our community. Each year, HSSW provides thousands of pets with ...
Listen Here

We sit down with the Vancouver Volcanoes basketball team to discuss their season and the upcoming playoff push ...
Listen Here
View all shows here
All Show Archives