Everybody brings something different to the party. On The Fix, Bill Haas talks with artists and musicians about their craft and about their journey, enjoying the unique perspectives that only they can share.

Bill Haas has been involved with words and music all of his adult life, beginning in garage bands in high school, the coffeehouse and bar circuit on Chicago’s north side in the ‘70s, record distribution centers, retail record stores, The Second City Theater Chicago, and Alligator Artists & Record Management, Chicago.

He has played with ComedySportz in Chicago, IL and Portland, Oregon, and improvOlympic Chicago. He was a conducting major at Columbia College Chicago.

He was a bookseller for So Many Books… and Cover to Cover Books in Vancouver, WA for a dozen years and has not been the same since. 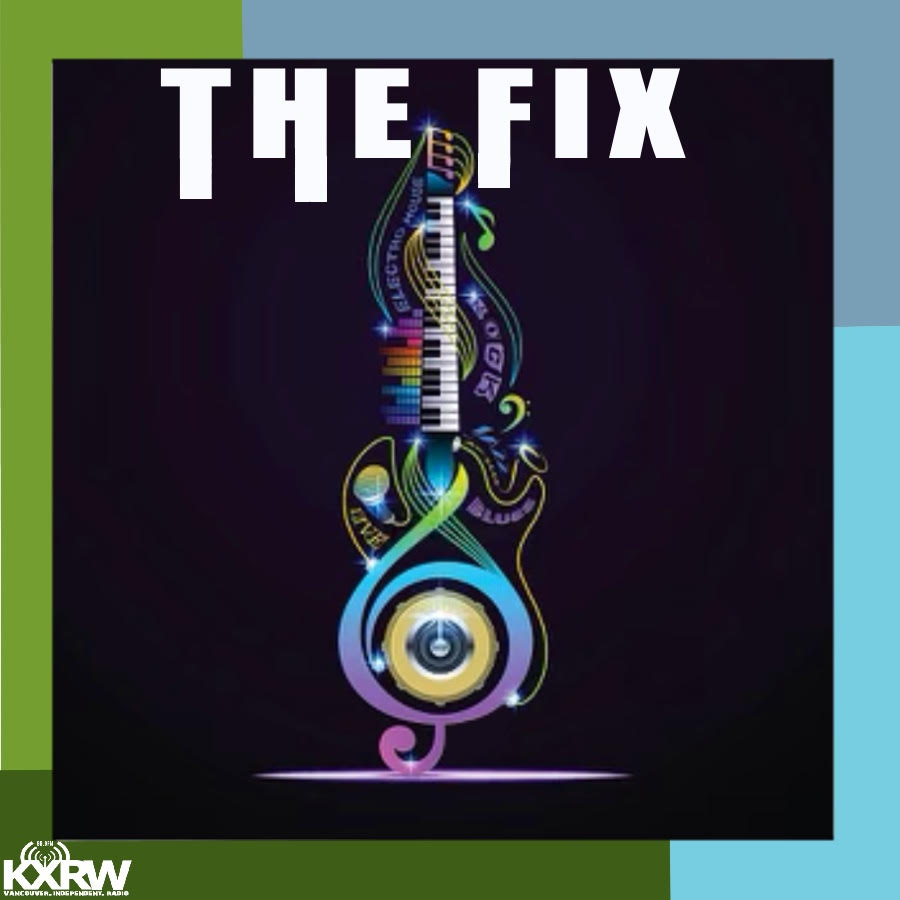