Gordon Green’s Music Planet takes  listeners on a musical journey each week with an hour of great music from around the world. 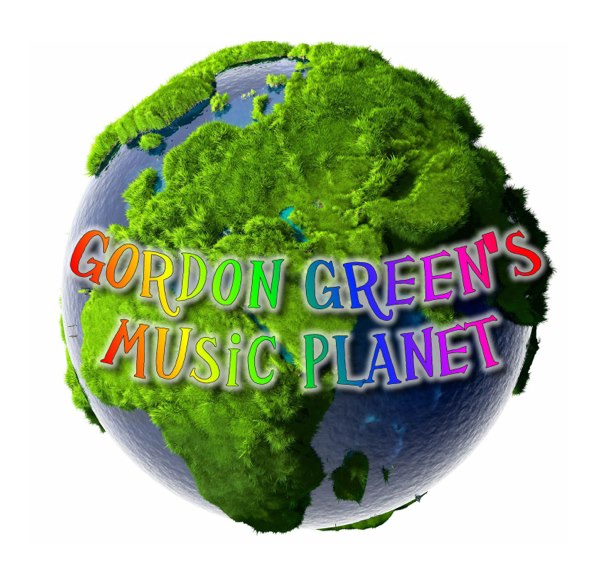 Gordon Green’s Music Planet takes you on a musical journey each week with an hour of great music from around the world. Gordon Green has been traveling the planet for more than 25 years discovering new sounds and rhythms while exploring cultural identity through music and art.

Gordon Green takes you on a funky musical ride in the Discovery Edition Vol. Xl. An hour of great music from around the world featuring music from Greece, Korea, Germany, USA, UK and more! From KXRW Community Radio in Vancouver, Washington USA.

A lifetime love of music that began as a child, Gordon began his work in media in 1983 at Denver’s KBDI TV-12 before he had even graduated from High School. He would go on to study video, sound and music production before taking his first trip abroad in 1987  to Jamaica. This trip would solidify his love of music and new passion for travel and, in 1991, Gordon traveled to Europe and the Middle East for the first time. Collecting music along the way, Gordon returned to traveling every year until 1997 when he took  a 2-month position for the Denver run of Cirque Du Soleil’s “Quidam” and, the rest is, as they say….is histoire. Gordon would eventually resign from his job and embark on an adventure with Cirque Du Soleil, living, working and, most importantly……collecting  music – in more than 60 cities in the USA, Canada, Mexico and Europe for most of the next decade. Eventually settling in Barcelona, Spain, Gordon began work as a Music Editor for an online radio station and in 2013 was invited to submit a show sample to  fill an opening in the schedule. That sample became the first episode of Gordon Green’s Music Planet – now in its 6th year, and now on it’s new home, KXRW 99.9FM Vancouver. Gordon Green has lived in Vancouver since 2015. 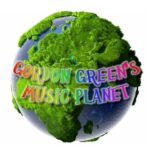 Gordon Green’s Music Planet hopes to broaden cultural understanding, to educate and to promote peace through the universal language of music.