Dragonfly explores stories, examining how stories work, interviews with local storytellers and an installment of an original story series. 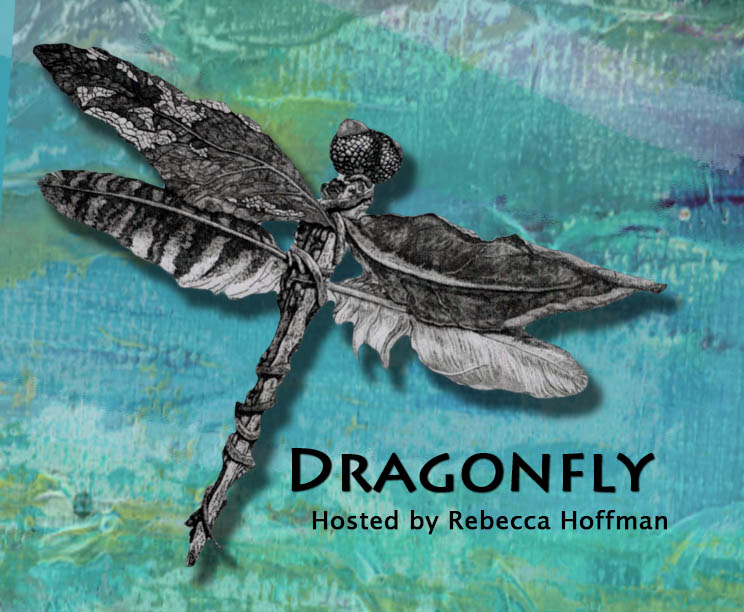 Dragonfly explores stories, examining how stories work, interviews with local storytellers and an installment of an original story series.

If you’ve listened to an episode and want to submit one of the story assignments, send it via email to rebecca@kxrw.fm.

Rebecca worked as a video producer in her production company in San Francisco in the 1980s, after completing graduate work in Radio-TV-Film. Her life-long interest in theater and media, most recently as the Instructor for the storytelling program, The Edge, at Magenta Theater (Vancouver) and her recent certification in Narrative Medicine at Columbia University (NYC), makes her uniquely qualified to study and teach storytelling and its effects on audiences in her program, Dragonfly. Privately, she is Rebecca Hoffman, MD, and encourages all her patients in her practice to explore and express their own life stories as a pathway to health, balance and wellbeing.

In her first episode, she will deconstruct a well-known fairy tale, discuss our findings with local storyteller Lori Watson, and create a prompted story live.  The third segment features an original story series featuring a fantastical PNW town and it’s residents: Cap Couve.

My daughter, Lana, had an internship at KXRW her senior year in High School. She got to be on the air and I sat in a production meeting or two with her. That was all it took to rekindle an old passion of mine.

I have a background in media and theater dating to the 1970s, when living in NYC I was a comedy actress, writer and volunteer news director and newscaster at WNYC-TV. Later I earned a degree in Radio-TV-Film and was a writer, and ultimately video producer of my own production company in San Francisco.

This journey was interrupted by an amazing detour that included medical school, becoming a family doctor, having my own practice for in Vancouver and now working for Kaiser Permanente.

But the tug of media never stopped. I did some radio and TV spots for Kaiser, and wrote for our local paper, The Columbian. I also became a Storytelling Instructor in our local theater and earned a certificate in Narrative Medicine at Columbia University, a field that engages in literature, poetry and the stories patients have (and need) to tell.

Everything came together in 2020, and I pitched the idea of a storytelling radio show to KXRW, to include local story tellers, some teaching about story telling and how it works, and original stories.

Thank you to KXRW staff for this outstanding opportunity to share and explore stories, and stay engaged in our local story-telling community.